There are around 16,000 churches in England of which St Helen’s is a delightful, rural example.

The church is open every day and services are held here on most Sundays. That the church is well loved by villagers was confirmed by the support that the Friends of St Helen’s received when the group was established in 2017.

Although there are traces of Saxon work in the tower and the foundations, much of the present building dates from the 13th century. Notable features include the Norman arches, the seven-sided Saxon font, the Rainsford monument and the Jacobean pulpit. St Helen’s also owns what is thought to be the second oldest chalice in the country dating from the 1490s. It survived the Reformation when most church silver was snatched and melted down. Sadly the value of this chalice means that it is kept under lock and key elsewhere. 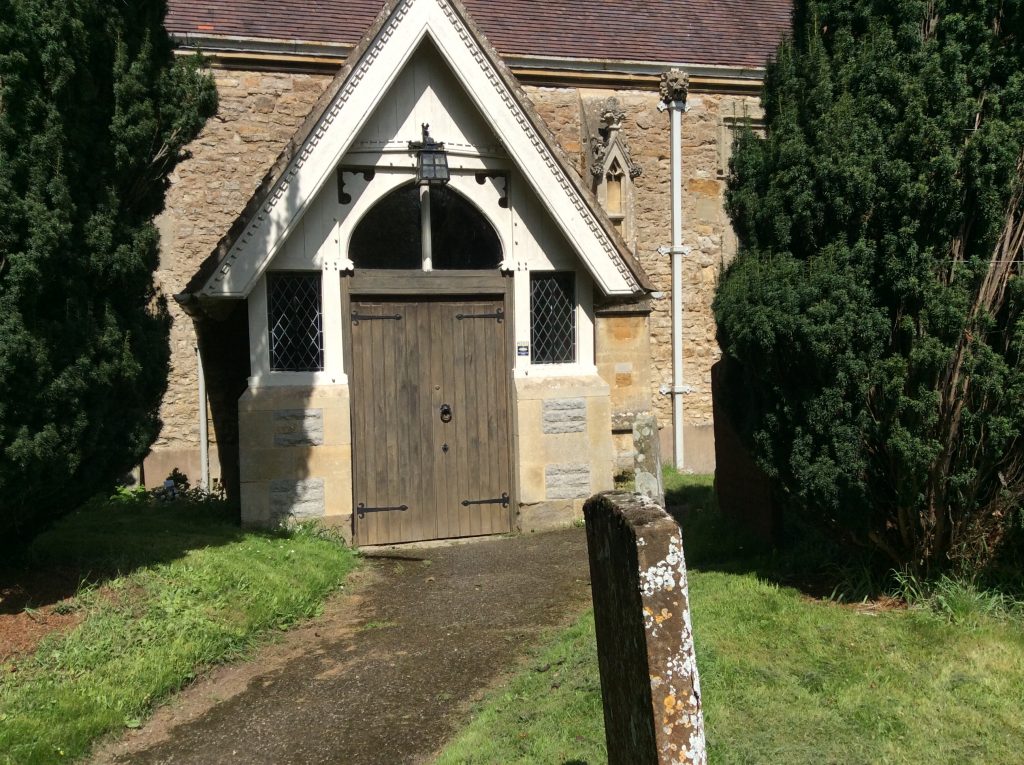